We Make Your Every Trip Comfortable 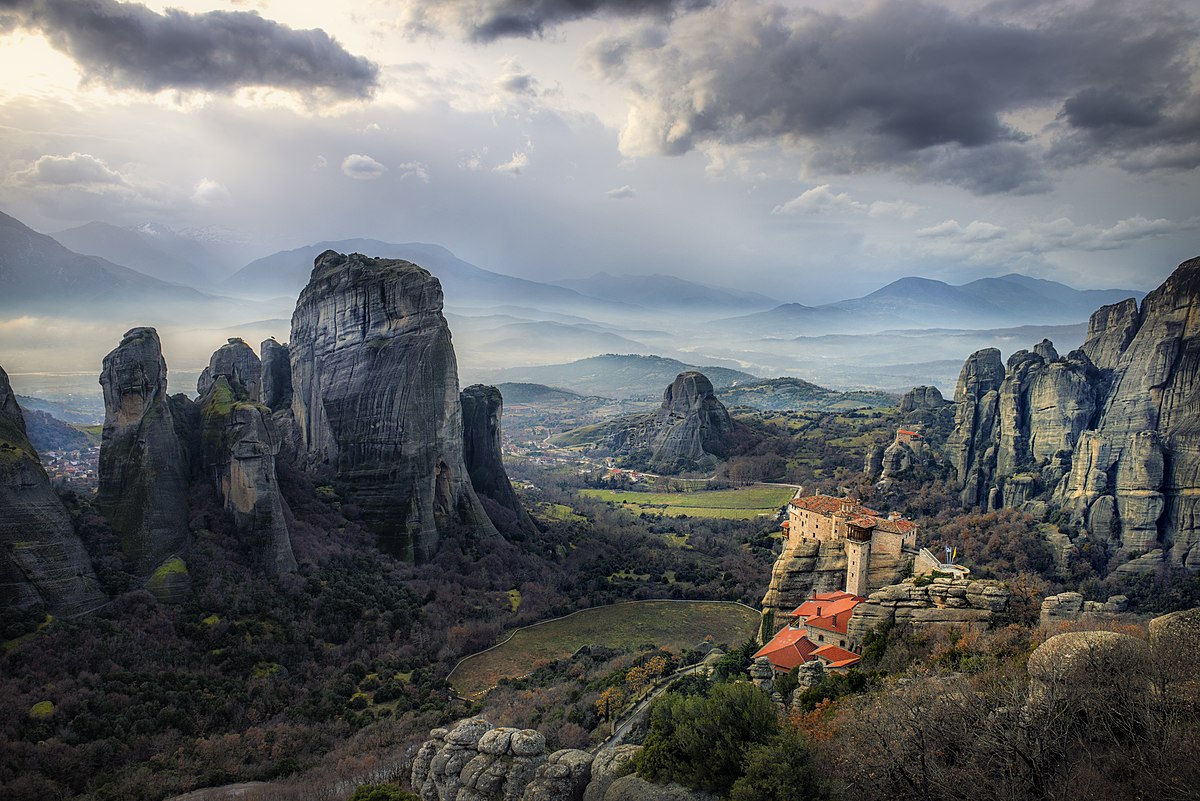 WELCOME DRINK OFFERED DURING YOUR ARRIVAL

At the foot of the mountain, the Olympian Gods, was built the city of the ancient Macedonians Dion. Because of the worship of the people to Olympius God Zeus, its inhabitants named Dion. Apart from houses, shops, public buildings, workshops and cemeteries, many Temple dedicated to the Gods of Olympus and patrons of the city were revealed. The museum has findings other than the ancient city of Dion, Mount Olympus and surrounding areas.

The archaeological site of Vergina or Aiges is located in the prefecture of Imathia near the city of Veria and is one of the most important archaeological sites in Greece. There were discovered the tombs of the Macedonian kings and the tomb of the greatest King Philip II, the father of Alexander the Great. A large number of possessions * were found in graves. These are now housed in the museum that has been operating since 1993. The most important of these is the famous golden urn containing the incinerated remains of Philip II but also the sixteen-pointed star, a symbol of the Macedonian dynasty. The archaeological site of Vergina is one of the UNESCO World Heritage Sites.

History and heritage of about 2,500 thousand years has the Philippine region. The ancient city of Krinides (then the name of Philippi) with a significant geographical position was a great modern Macedonian city. Protected by the King of Macedonia, Philip II, from which it took its name, the city flourished economically and traded the arts. The archaeological site of Philippi is considered one of the most important in present Greece hosting the ancient theater that is ranked among the most important and more impressive than Greece. In July 2016 the archaeological site is part of the Unesco World Heritage List.

On the banks of the Strymon River was built the ancient city of Amphipolis. With enormous history and archaeological significance today, the city is emerging in 437 BC. It was founded by the Athenians with the aim of controlling the mines of Thrace. The area has uncovered so far countless archaeological finds that reveal how important the ancient city of Amphipolis was. One of these is the famous monument of Leo. Ancient Pella was the capital of the Macedonian state (late 5th-early 4th century BC), where Alexander the Great, the son of King Philip II, was born. It was an important economic, political and commercial center of the whole of Greece. The wealth of the city is confirmed by the mosaics and the color decoration of the buildings. In the archaeological site of Pella one can see monuments of the Hellenistic period; private dwellings with Doric or Ionic peristyle, the market complex, public sanctuaries and the town cemetery.

At 37 ° C the metal springs of Pozar Loutra are lying in the province of Almopia and at 1:20 'from the city of Thessaloniki. The thermal action of water attracts thousands of visitors in both the summer and the winter. In the spa you can find hotels, swimming pools, restaurants and shops that will make your stay more comfortable. Apart from the thermal springs you can visit the gorge of the baths, the cave park and taste local tastes and products.

Prespes is one of Europe's most important wetlands. They are located in the prefecture of Florina and consist of two lakes, the small Prespa (area 47.35 km2) and the large Prespa (area 272 square kilometers) that extends from the north-western border of Greece to Albania and FYROM. Lakes are a refuge for hundreds of migratory bird species and not only. Flora-rich are home to more than 1500 plant species and a cluster of perennial mountaineers. There, you can visit the observatory, get informed about the birds and observe them with the telescope. In the small Prespa there is the island of Agios Achilleios that you can access via a floating bridge. Try local products like giant beans and Florina peppers in the traditional villages of fishermen and St. Germain. Lastly, close your day by boating with "pluses" the typical boats of the area in the waters of the big Prespa.

Ideal holiday destination with a cosmopolitan character is the Prefecture of Chalkidiki. Besides the northern part of the mountainous volumes of Holomontas and Stratonikos, which give the visitor countless activities in nature, there are also the three peninsulas that change the tourist data in northern Greece. With the third peninsula dedicated to the Virgin Mary and monasticism, the peninsula of Sithonia and Kassandra is enough to leave even the most demanding visitor happy. With 550 km of coastline from endless clean beaches, awarded for their "Blue Flag" quality, with its luxurious resorts, private beaches, gourmet restaurants and nightlife shops that do not close to sunrise, the reputation of Chalkidiki it is confirmed. With the rapid development of tourism, it is a center of daily entertainment and nightlife that combines the cosmopolitan environment with the beauty of nature.

Lake Kerkini is 45 km west of the city of Serres. It is one of the most important wetlands in Greece. It is a refuge of about 300 species of birds, many fish, buffaloes, different amphibians, reptiles and invertebrate life. Hiking, mountaineering, canoeing are just a few of the activities that can be enjoyed in the area of Kerkyra. The visitor can also take a tour of the hilly hamlet of Agistro with its thermal baths and the legendary Roupel Fort which is 20 minutes from the Lake.

Edessa is the capital of prefecture of Pella and is located in central Macedonia at an altitude of 320 meters. It is also said to be a city of water since it hosts the largest waterfalls in all the Balkans. The Edessa Falls are among the world's natural heritage sites. You can visit the cave developed beneath the waterfalls, stroll through the geopark and browse the outdoor water museum.

Another city built at the foot of Vermio is Naoussa or Heroic city. The trademark of the place is the Clock Tower and the traditional buildings of Macedonian style. In the winter season seven kilometers away from the city there are two ski resorts, Seli and 3-5 wells. In Naoussa, you can also visit the large park of Agios Nikolaos, located at the springs of the river Arapitsa and important archaeological sites.

In the Prefecture of Trikala, there is the Monastic State of Meteora. It consists of 24 Monasteries, which are built on the tops of great rocks but only six are visited. From the middle of the 14th c. the famous history of the post-Byzantine communes begins, which, through its evolution, has reached so far. Countless hiking trails give the visitor the chance to discover the unique geological phenomenon of the rocks. As a preservable monument of Humanity, the monasteries are among the UNESCO World Heritage Sites. Mount Athos Unique in the world is the Monastic State of Mount Athos. It is located on the Athos peninsula of the prefecture of Halkidiki and is a self-governing part of the Greek State. It attracts thousands of pilgrims throughout the year to taste and experience the spiritual and cultural experiences that this place offers. With the capital of Karyes, the 20 cavalry monasteries fall under the jurisdiction of the Ecumenical Patriarchate of Constantinople. Through the history and the tradition of the centuries, it is today an important shelter of the unique treasures of ecclesiastical art, historical religious and secretary cultural value that make Mount Athos a precious cultural heritage of UNESCO.

The Petralona Cave is about one kilometer from the village of Petralona in the prefecture of Halkidiki, Macedonia. It has been open to the public since 1979. In the cave were discovered traces of habitation of Archantians, some 700,000 years old, of the most ancient European ancestors that have been found to date. The famous fossil human skull was discovered by Philippos Hantzaridis on May 10, 1959. 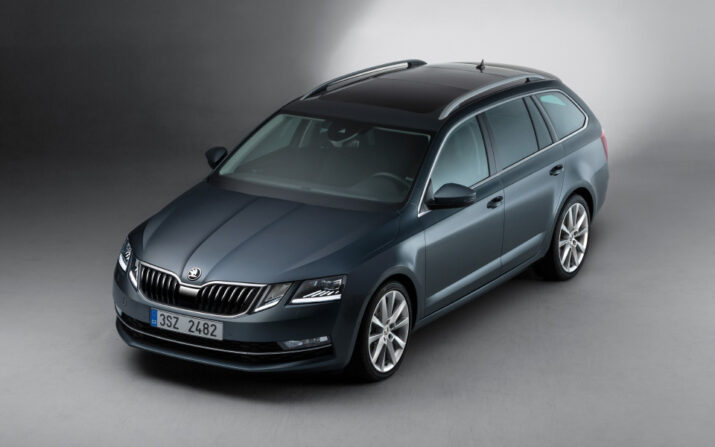 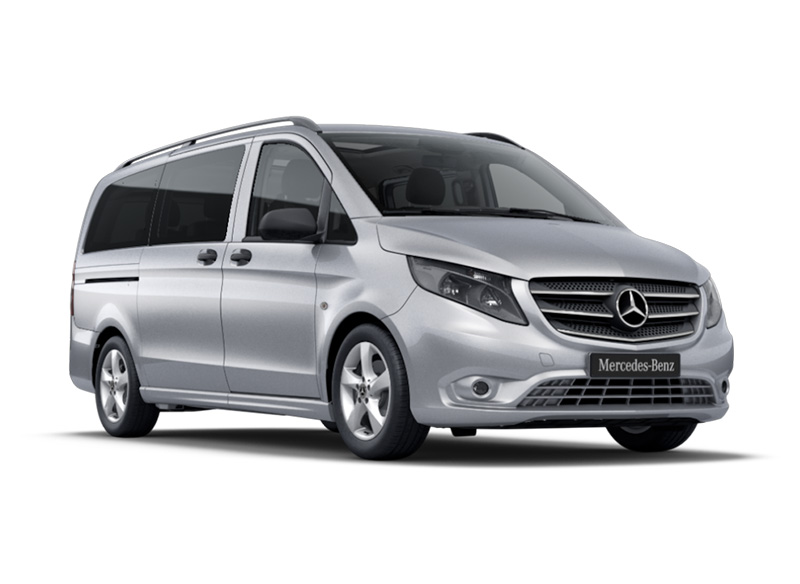 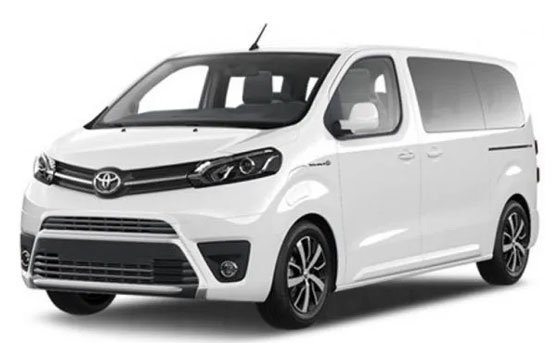 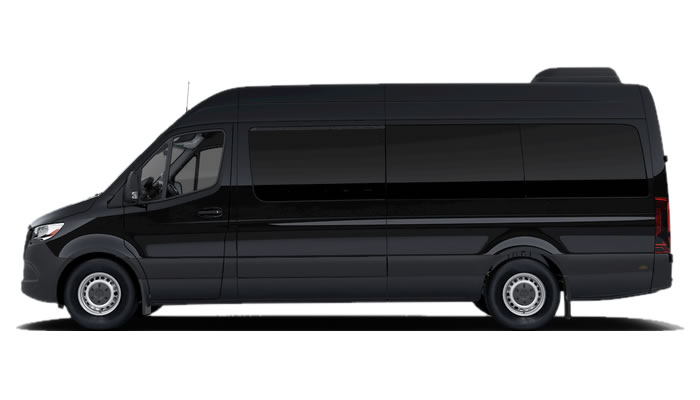 YES
Read more
Book A Taxi
Manage Cookie Consent
To provide the best experiences, we use technologies like cookies to store and/or access device information. Consenting to these technologies will allow us to process data such as browsing behavior or unique IDs on this site. Not consenting or withdrawing consent, may adversely affect certain features and functions.
Manage options Manage services Manage vendors Read more about these purposes
View preferences
{title} {title} {title}