We Make Your Every Trip Comfortable

Prime Traveller offers reliable, affordable and private car, taxi, minivan and minibus transfer services from and to Meteora. Our experienced driver will be waiting for you at the airport arrival hall, holding a sign with your name on it. Once you have met, he will escort you to the vehicle and proceed with your transfer. The estimated transfer time is about 2 hours and 50 minutes.

Why book with Prime Traveller

Why pre-book your Meteora Transfer

It is the most economical way of private transportation. Prebooking your transfer to Meteora at a fixed price is a lot cheaper than picking up a taxi from Thessaloniki Airport which work with taximeters.

No delays. Your driver will be waiting for you at the agreed location at requested ensuring that your transportation is carried out on time. You will have no worries about missing your flight, your check-in or your appointment.

Secure Luxurious Transportation. All transfers Prime Traveller undertakes are private which means you won't have to share your ride with anyone. Furthermore, all of our vehicles are well taken care of and are kept clean all the time.

How can you book your transfer from and to Meteora?

The process required in order to book your transfer from and to Meteora is simple:

First of all, you must fill our booking form giving us all the necessary details, like your pick up and drop off points, time and dates etc.

Once we receive your positive response your transfer to Meteora is scheduled!

The creation of these rare giant rocks has been occupied and still occupies many geological scientists of all nationalities. So far, however, no clear interpretation has been given. Historically, however, it is certain that no ancient historian has mentioned Meteora.

The history of the meteoric monasteries is very long. We find it even during the Ottoman domination when the monks taught the Greek language and held the desire for freedom in the monasteries alive. Even today, there are documents from that time that certify and inform about the value of the Orthodox Faith and the history of our country. Byzantine research shows us that around the ninth century the first ascetics settled in Meteora. There, in caves, the famous prayer rings, prayed for the salvation of the people. In the 14th and 15th centuries, monasticism in Meteora began to flourish. The number of monasteries rose to 24. Their period of decline dates back to the 17th century, due to many external factors, such as conquerors.

Today, visitors have the opportunity to visit six monasteries and discover the unusual lifestyle of the monks. More specifically, the monasteries are:

• Holy Monastery of the Transfiguration of the Savior (Grand Meteor)

In most monasteries, until now, restoration works are being carried out. The preservation of all the Holy Monasteries is a very difficult task. The location of the monasteries is right on the rocks, which makes preservation difficult. Nevertheless, the continuous restoration and care of the monasteries continue until today. The cost of all this work is borne by the government’s ministry of culture, the monastery’s own fund, and the European funds approved for the specific work. All the Meteora monasteries have now been characterized by listed monuments of humanity, Whenever it applies to Mount Athos, it applies to the Meteora Monasteries. They are part of the World Cultural Heritage Monuments, and they belong not only to Greece but to the whole world.

Meteora is such a unique location that few other destinations worldwide can match. It is a truly inspiring and sensational setting.

Prime Traveller has undertaken hundreds of transfers from and to Meteora. Our experienced drivers and the luxurious fleet is ready to offer you a unique transportation experience. 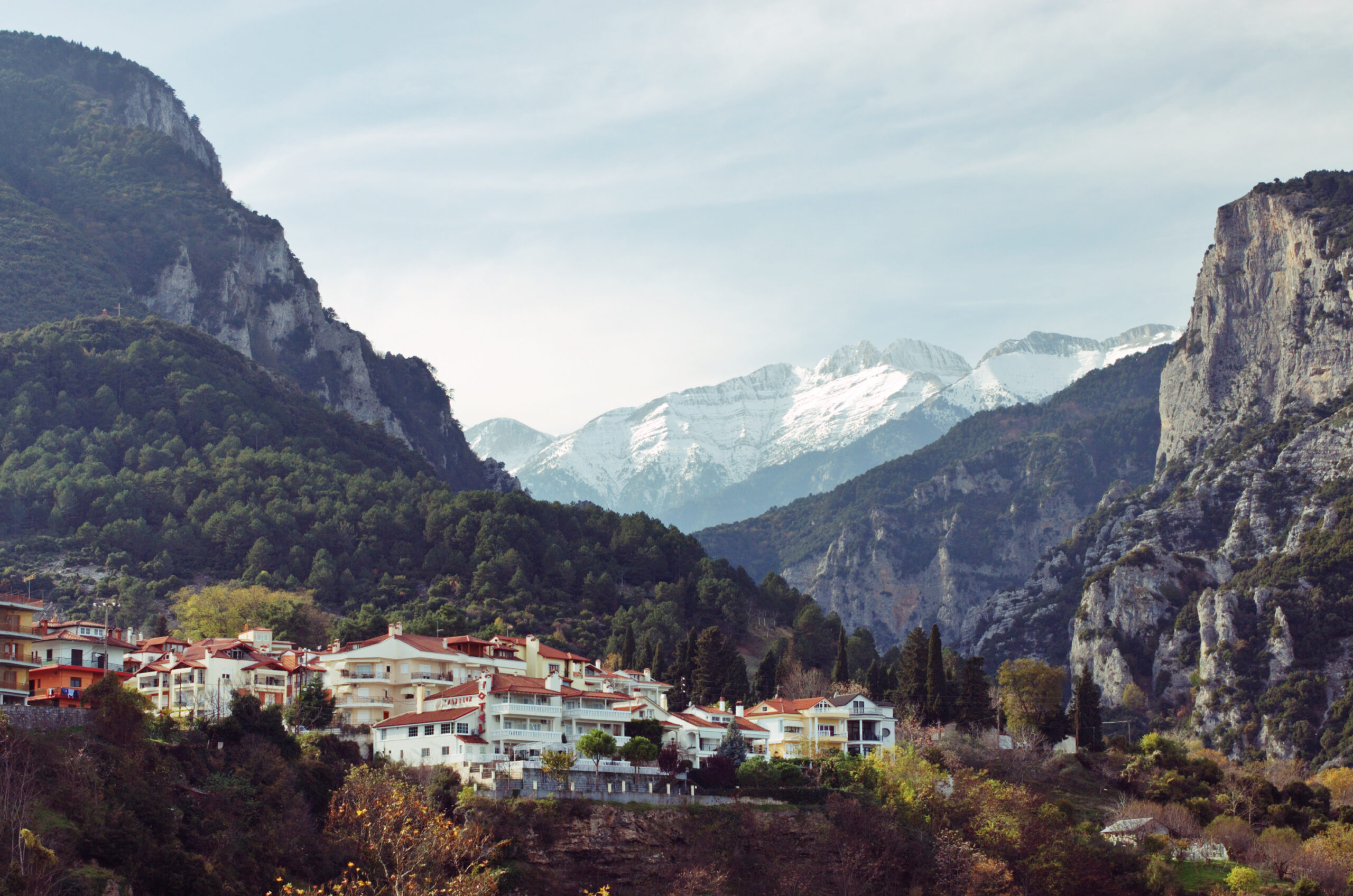 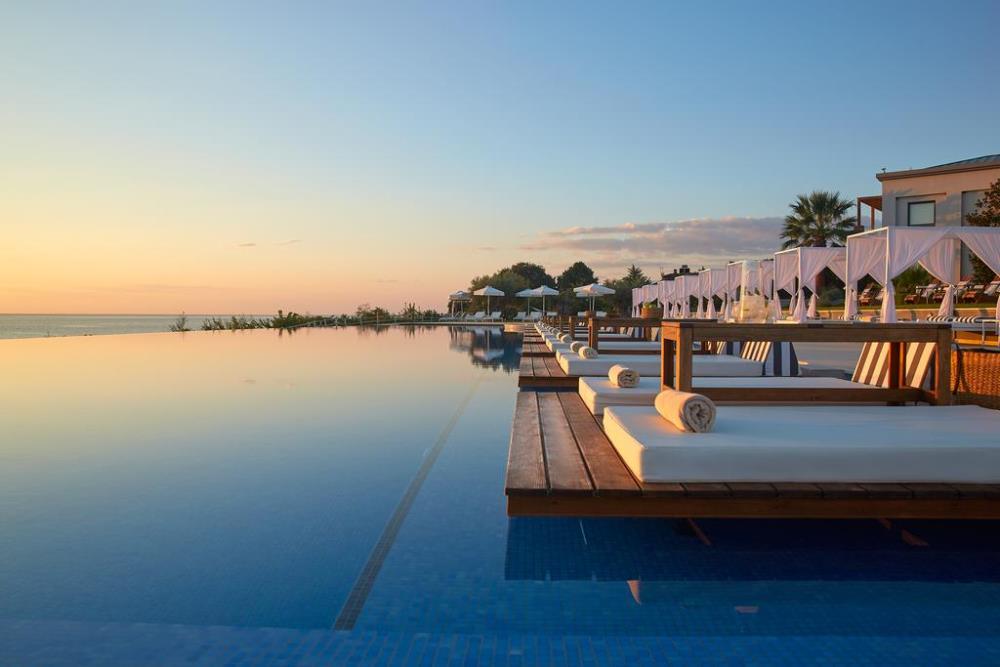 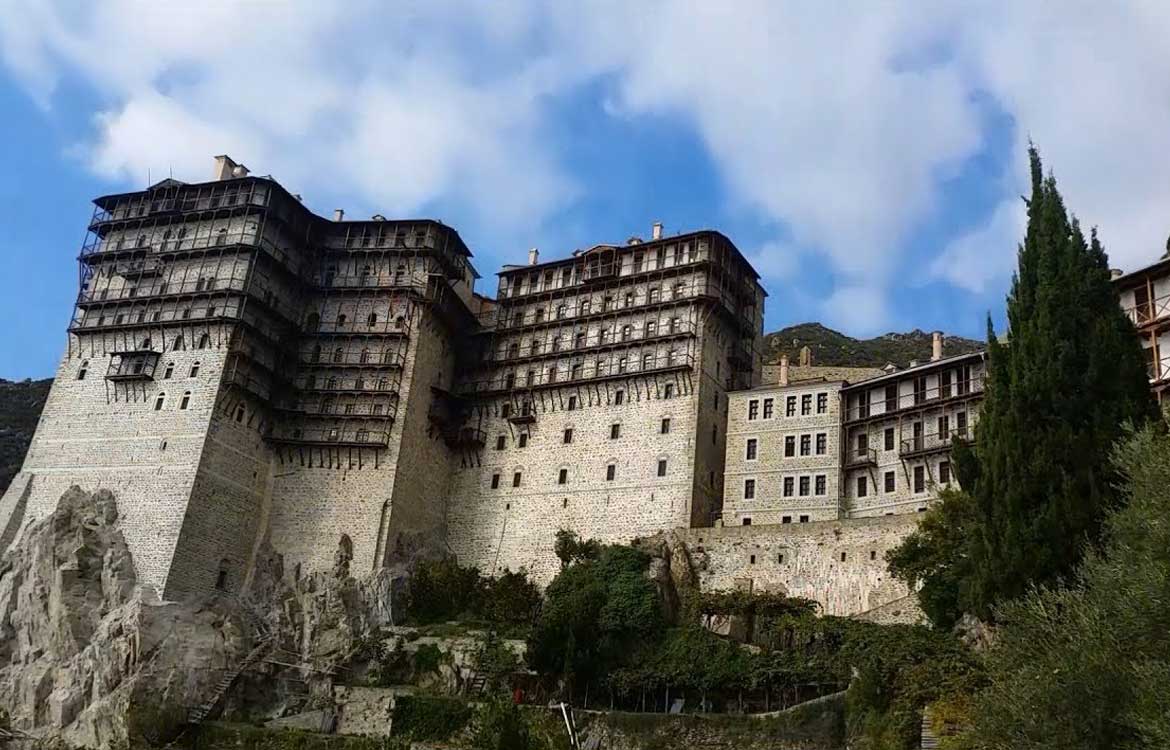 Need a transfer in Thessaloniki or Halkidiki

Book a Taxi
Book A Taxi
Manage Cookie Consent
To provide the best experiences, we use technologies like cookies to store and/or access device information. Consenting to these technologies will allow us to process data such as browsing behavior or unique IDs on this site. Not consenting or withdrawing consent, may adversely affect certain features and functions.
Manage options Manage services Manage vendors Read more about these purposes
View preferences
{title} {title} {title}